Robert Breeser is a Sandy Springs native who began playing trumpet at age 8 in his middle school band. Developing an early passion for the brass instrument world, Robert began taking private lessons at Sandy Springs Music with Jonathan Lackey and continued those studies through his high school years.

Robert has a deep passion for jazz music and honed his skills while playing in the All State Jazz Band and the GSU Youth Jazz Ensemble. Robert continued his musical studies while attending Wake Forest University and played in their acclaimed marching band.

Now coming full circle, Robert has returned to Sandy Springs Music in a teaching role and is excited to share his passion for music with students. He focuses on a holistic teaching approach, teaching students about fun and expression as much as technical prowess. Robert has taught students as a substitute at SSM and as a private instructor on his own. 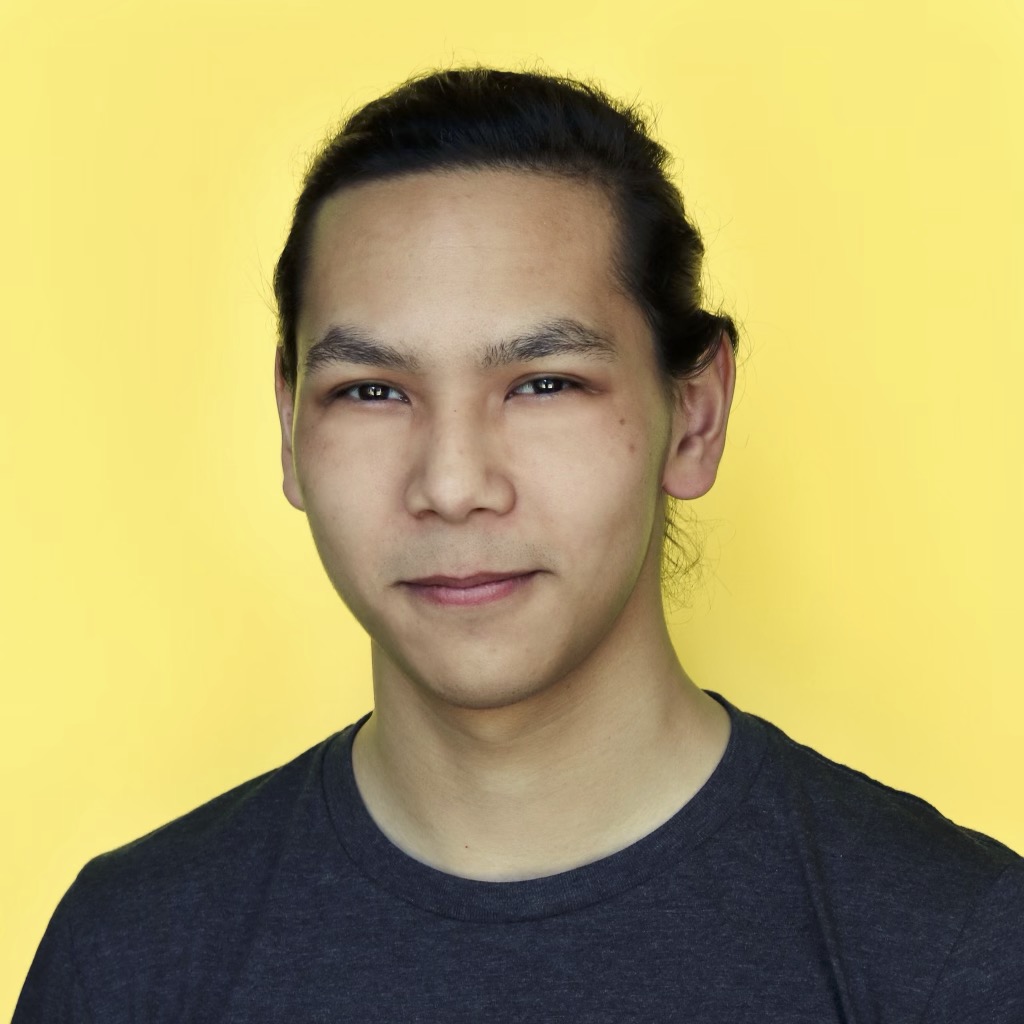