As a performer, Nich draws influence from various genres including Jazz, Rock, R&B, Funk, Motown, and Blues. He has performed with, attended masterclasses, and been instructed by various artists including Randy Brecker, Claus Hessler, Ignacio Berroa, Ed Neumeister, and many others. He currently holds the seat as drummer for local Atlanta band, The Ides of June.

As an educator, Nich has helped students prepare for college auditions, All-State/Honor Band, DCI, and WGI. He believes in helping students find their individual voice behind their instrument while learning to be a chameleon within a broad variety of music. 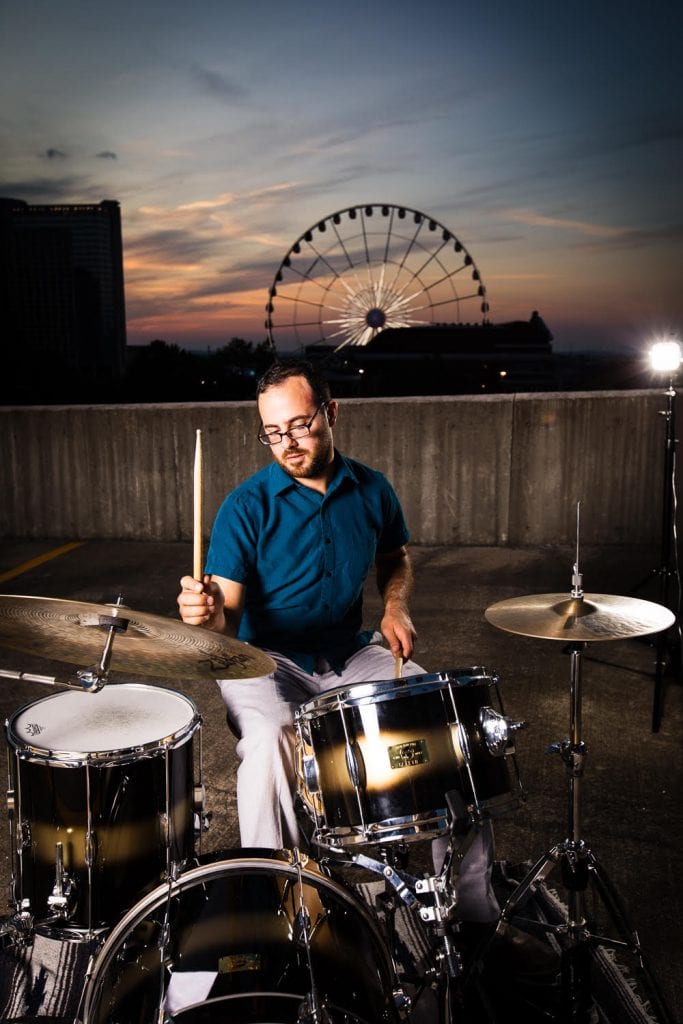