Mark Gallegos is a career music teacher, multi-instrumentalist, record producer, concert promoter, and sound engineer. He has taught music professionally for over 20 years, and guided many of his students as they formed their first bands, played their first shows, and recorded their first tracks. Mark has engineered and/or produced albums with Atlanta artists Pony League, Beauregard & The Downright, Fun Isn’t Fair, Lucy & The Glassmen, Goodfires, The Midsummer Motel, and Crane along with various other acts. Having taken “the scenic route” through college, he eventually settled on music as a major and graduated from Georgia College and State University with a bachelor’s degree in General Music (classical guitar). Mark also produces an annual singing contest and various public concerts in the Sandy Springs and Dunwoody communities. His passion has always been for teaching and sharing the joy of music with others.

Mark’s side hustles include environmental studies, philosophy, hanging with his nephews, greasy food, and shedding said greasy food at the gym. 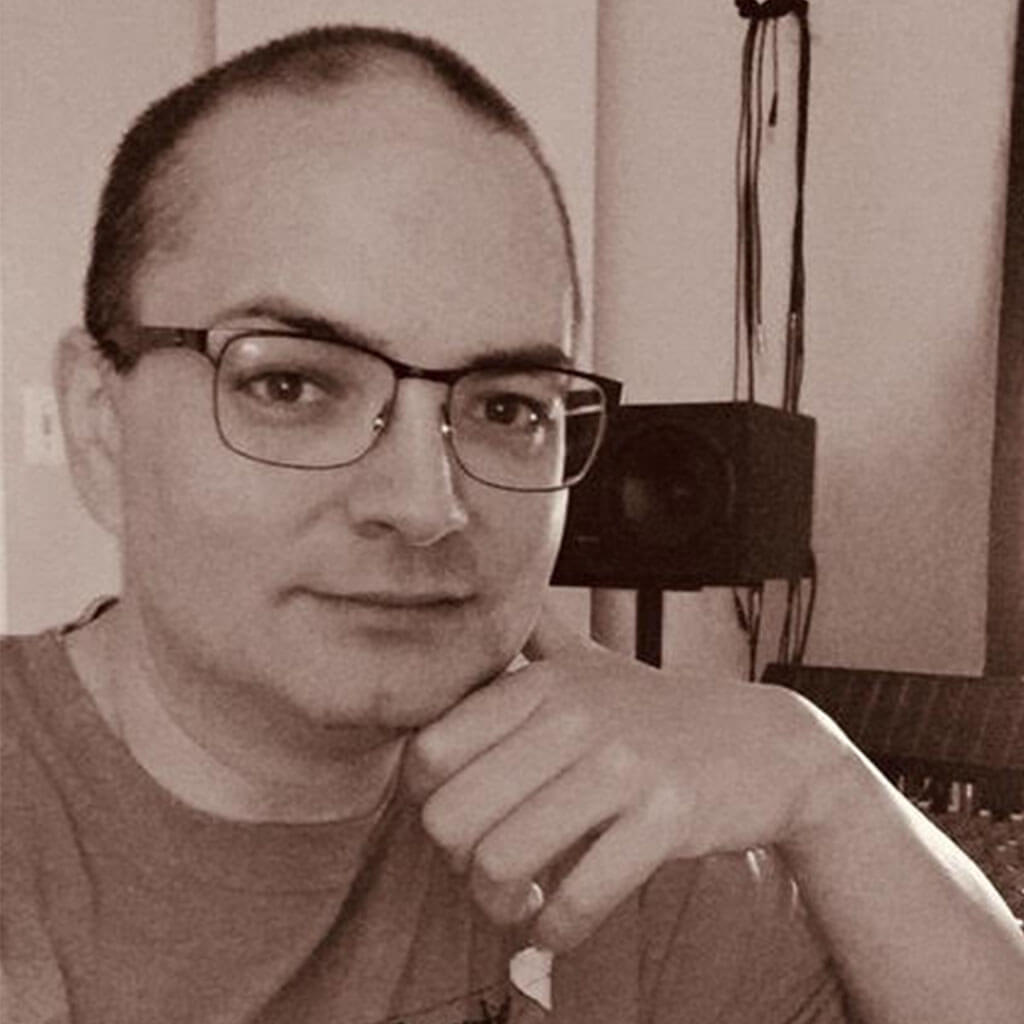