Jennifer Hannah teaches private voice and beginning piano to both children and adults at Sandy Springs Music. She also teaches classroom general music to students in grades K-8 and is a staff singer at Peachtree Presbyterian Church.

A mezzo-soprano, Jennifer holds a bachelor of music degree in vocal performance from Millikin University. She completed her master of music degree at Georgia State University in December 2007, and is in the voice studio of Kathryn Hartgrove. Jennifer was recently seen performing the roles of Nicklausse in Les Contes d’Hoffman and Harry in Albert Herring at Georgia State University. She has also performed roles in scenes from Hansel and Gretel, Saint of Bleecker Street, Louise, Wolfy, Cold Sassy Tree, Cosi fan Tutte, Ballad of Baby Doe, Sir John in Love, Alcina, Falstaff, and Marriage of Figaro.

Jennifer attended the Blas International Summer School of Irish Traditional Music and Dance in Limerick, Ireland during the summer of 2000. In the summer of 2002, she participated in La Musica Lirica Opera Festival in Urbania, Italy. She also performed in the Harrower Opera Workshop during the summers of 2006 and 2007. Prior to living in Atlanta, she sang under the direction of Paul French with the Mount Carmel Church Choir, and William Ferris Chorale in Chicago, IL. 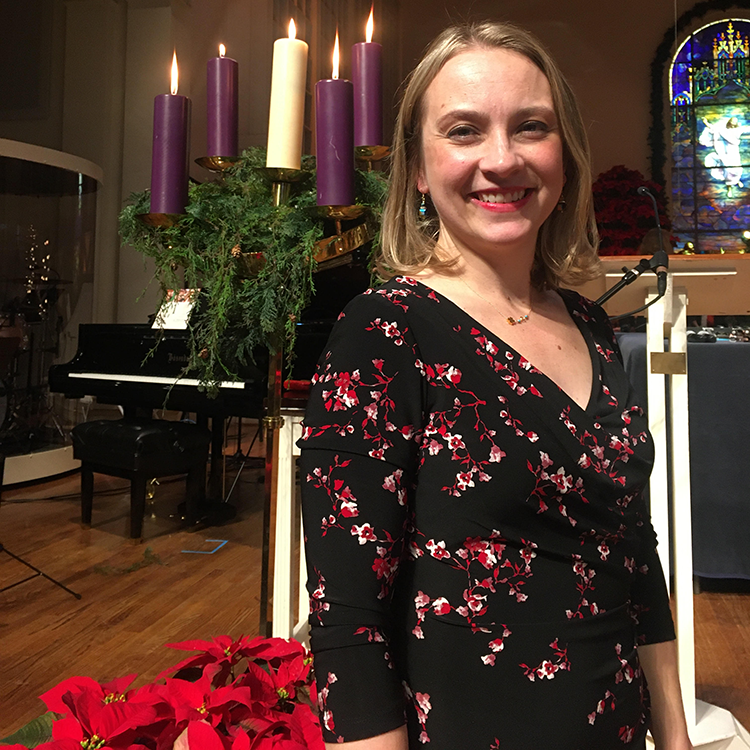