Donna Maini is a piano instructor, accompanist, and adjudicator. She has worked in music education and church music for more than 25 years. Notable performances include piano concerti performed with the Alabama Symphony Orchestra, performances with the State of Alabama Ballet Company, in concert with legendary jazz artist Dave Brubeck, the 1996 Olympic Opening and Closing Ceremonies, concerts with the United States Army Band, and more. 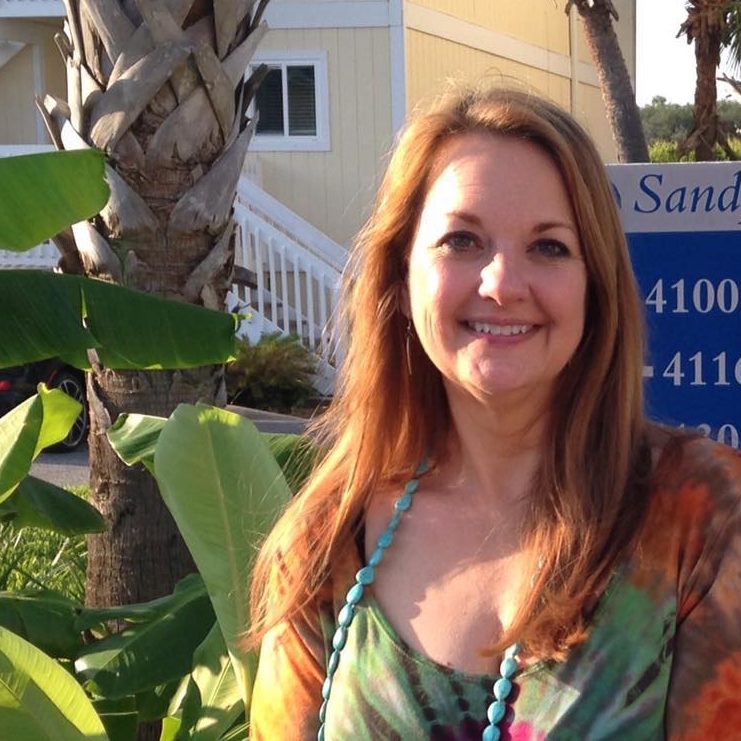