Crystal Sun joined Sandy Springs Music in 2022 following six years of teaching music in Xi’an China and San Francisco. Her impressive musical journey began in Henan, China, where she started studying the violin at the age of four!

Ms. Sun participated in the 2016 American Julia Music Festival held in Suzhou City as a full scholarship winner under the guidance of Ms. Renee Jolle. She was an associate concertmaster in the New Year Concert of Shaanxi Province in 2017. Ms. Sun was appointed concertmaster of the Xi’an Conservatory Symphony Orchestra for the Ministry of Culture of the People’s Republic of China sponsored “The 11th China Art Festival” opening concert.

In 2018, Ms. Sun received a scholarship to the San Francisco Conservatory of Music where she studied with Telegraph Quartet member Joseph Maile. She continued her studies under the tutelage of Sergiu Schwartz at the Schwob School of Music. 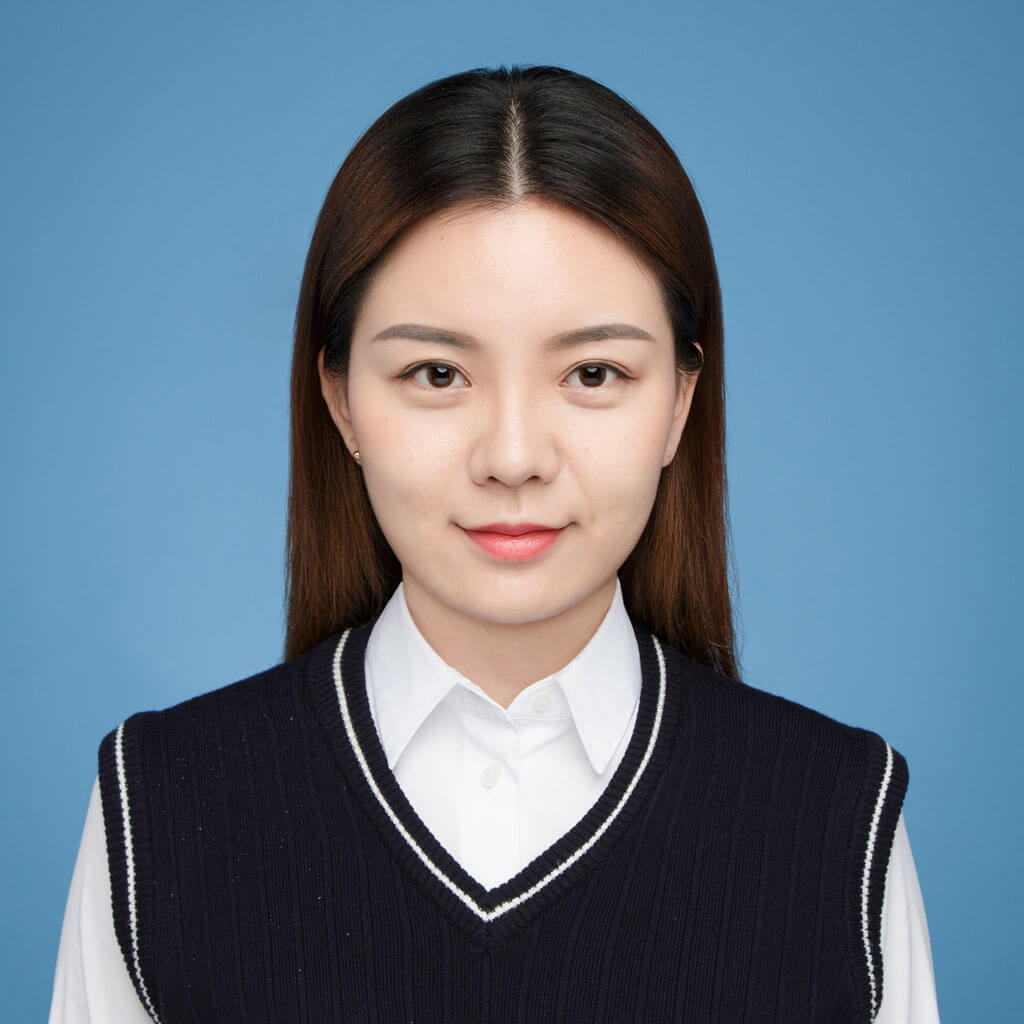