Instruments: Guitar, keyboard, drums, bass, vocals Mark Gallegos is a career music teacher, multi-instrumentalist, record producer, concert promoter, and sound engineer. He has taught music professionally for over 20 years, and guided many of his students as they formed their first bands, played their first shows, and recorded their first tracks. Mark has engineered and/or […] 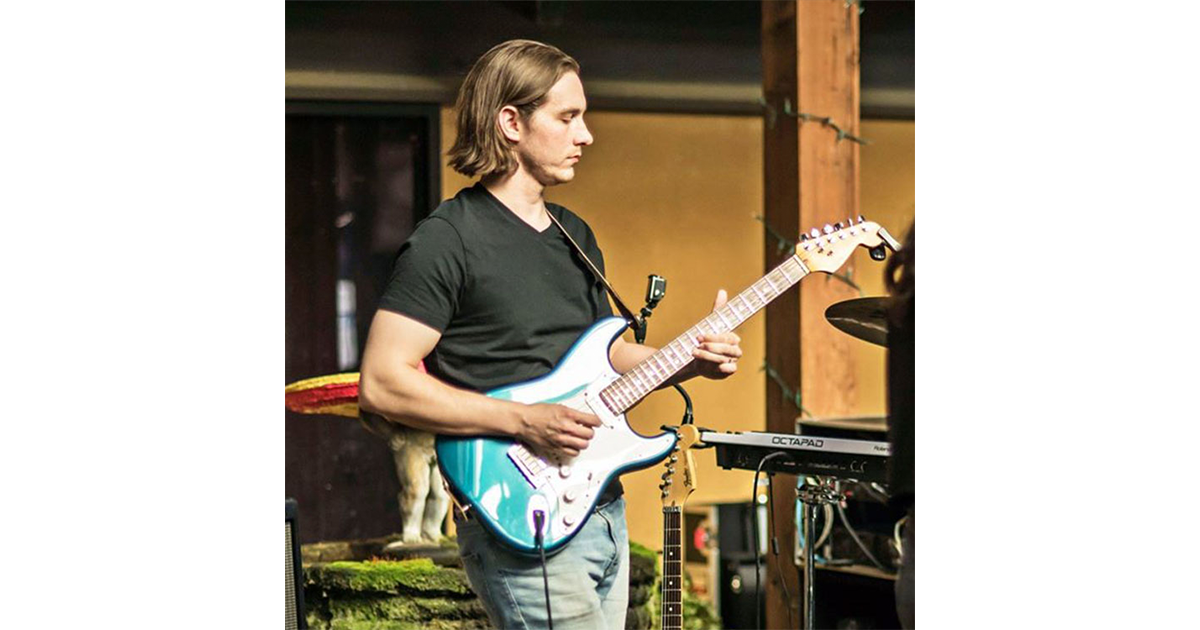 Instrument: Guitar Jared Bryan joined the team at Sandy Springs Music in the spring of 2005. He has been playing and studying the guitar for more than twenty years. Since earning his degree from the Atlanta Institute of Music, Jared has dedicated himself to performing and teaching. Jared’s specialties are rock, jazz, R&B, and funk. […]