NEW for 2021! Is your music-loving teen interested in understanding how their favorite songs go from raw recordings to digital-download-quality sound? Perhaps they are curious to know what it’s like to work in the recording industry? Does the idea of interacting with professional-quality recording equipment light them up? We have the class for you!

Music Production students ages 14-18 will learn how to create, compose, record, mix, and master tracks in our recording studio with long-time producer/engineer, Eric Breiner. They will learn all of the steps that go into making a professional-quality recording – from pre-production to mixing and mastering – and get a glimpse into the work that goes into a career in music production.

Students will choose to join one of three weekly class days/times:

Eric Breiner brings 15 years of experience as a recording engineer, mix engineer, producer, and composer to Sandy Spring Music. Artists, vocalists, and musicians who record with Eric benefit from his ability to put performers at ease, guide you through the process, and offer expert advice to produce top-quality recordings. These talents combined with his equipment mastery, mixing skills, and ability to enhance performances with digital or live accompaniment provide a recording experience and final product that is second to none.

Prior to moving back to Atlanta and joining the Sandy Springs Music team, Eric spent ten years helping musical performing artists and bands of all levels grow as recording artists at his own music production and recording studio in Los Angeles.

A songwriter, multi-instrumentalist, and singer in his own right, Eric’s music has been used in more than 200 television, film, and commercial productions. Eric self-produced his debut solo record, Where the End Begins. He’s also played guitar on feature film soundtracks, scored documentary films, and composed and produced all of the music for cartoon series, Shaboom!

Find out if Sandy Springs Music is the place for you.

Students will choose to join one of three weekly class days/times:

As of June 2021: Students and teachers are required to wear masks while inside lesson rooms. We will continue to adapt our COVID-19 safety practices as new guidance emerges. 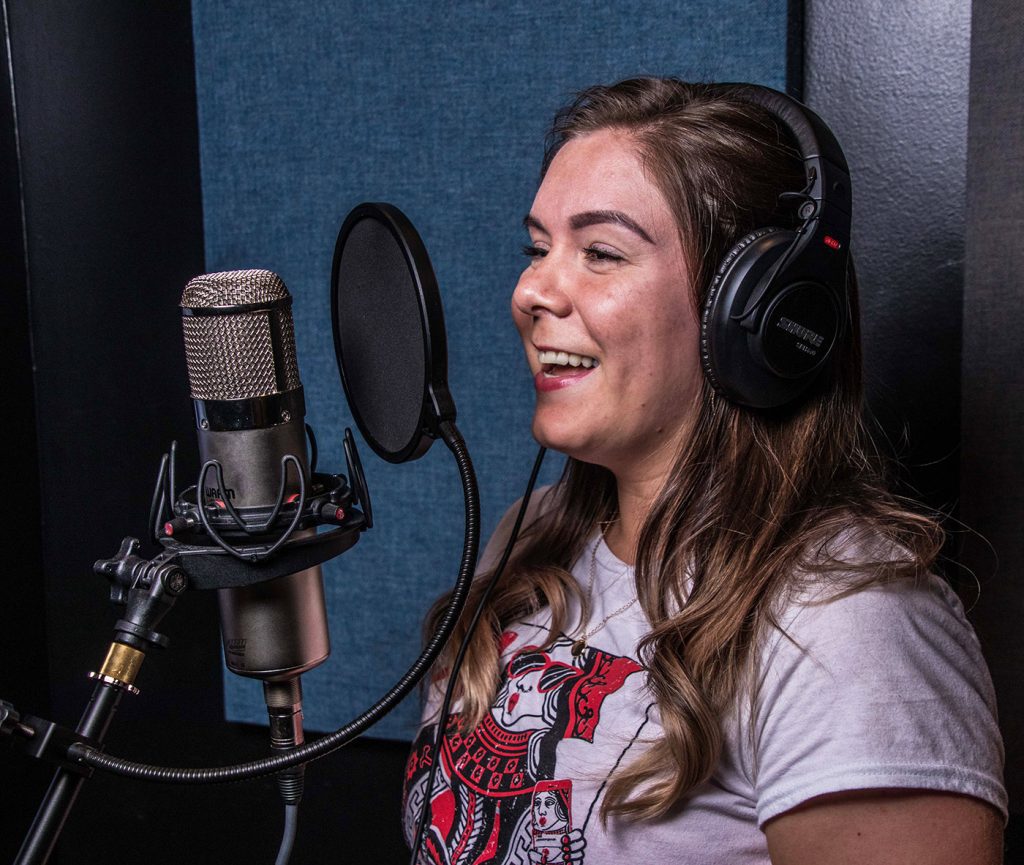